S ilter is produced all year round from raw milk exclusively.At least 80% of milk cows on every farm must be a local mountain breed (Italian Braunvieh, Grey Alpine and Italian Dapple Red). Italian Braunviehs must make up at least 60% of all milk producing cows for any particular farm. This comes from the fact that Italian Braunviehs were historically bred in the mountains where Silter has been, and continues to be, produced.

Grazing in the permanent grasslands and pastures of the production area forms the basis of the cows’ diet. In the valley, breeders maintain these prairies dominated by tall meadow oat, brome grass, timothy-grass, cat grass, bunchgrass and meadow-grass.

In southern regions of the Alpine landscape, one finds Calcareous dolomitic substrata with pastures dotted bySesleria and sedges. In northern regions of the production area, where Adamello and Stelvio National Parks are located, the more acidic soil offers pastures of matgrass and varieties of bunchgrass.

The strong bond between Silter and the land is also found in the cheese’s herbal notes, especially when the cows graze on the many aromatic species of herbs found in the area. The vast number of species found in these pastures contributes to making Silter a cheese with qualities that distinguish it from others and directly link it to the territory.

Milk cows should be fed with herbs and/or hay; feed resulting from silage orbaling is not allowed. The addition of concentrates is allowed as long as it is kept below 40% of the dry weight of the rations.

Grazing feed must mainly come from Silter production areas. The percentage of feed (hay and/or herbs) from production areas should always be greater than 50% of the total dry weight administered to milk cows.

When cows graze on Alpine pastures, fodder can only come from the production area and concentrates should not be greater than 30% of the average dry weight ingested by the cows. Respecting these regulations allows for imprinting the name of the Alpine pasture on the rind of the cheese wheel. 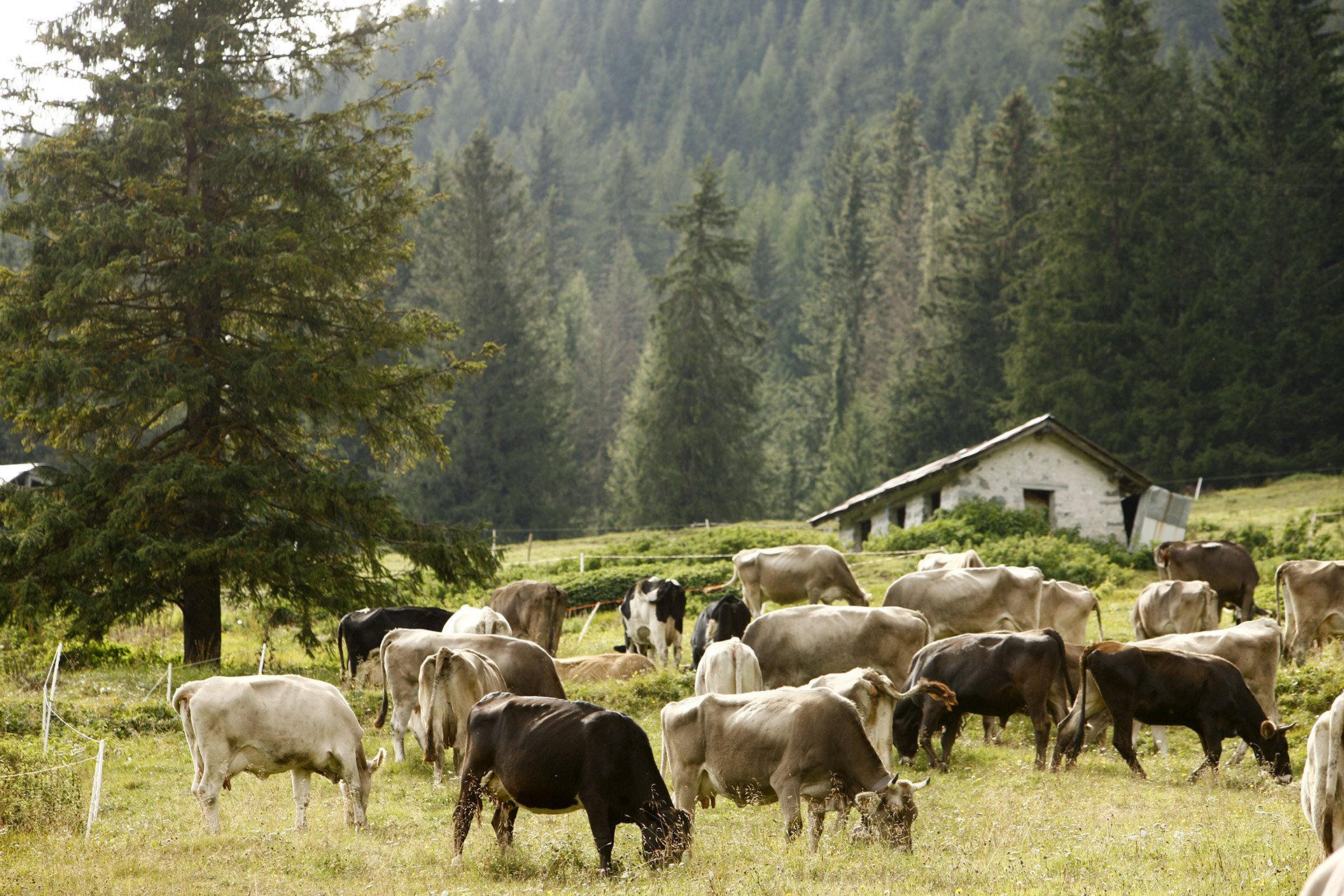 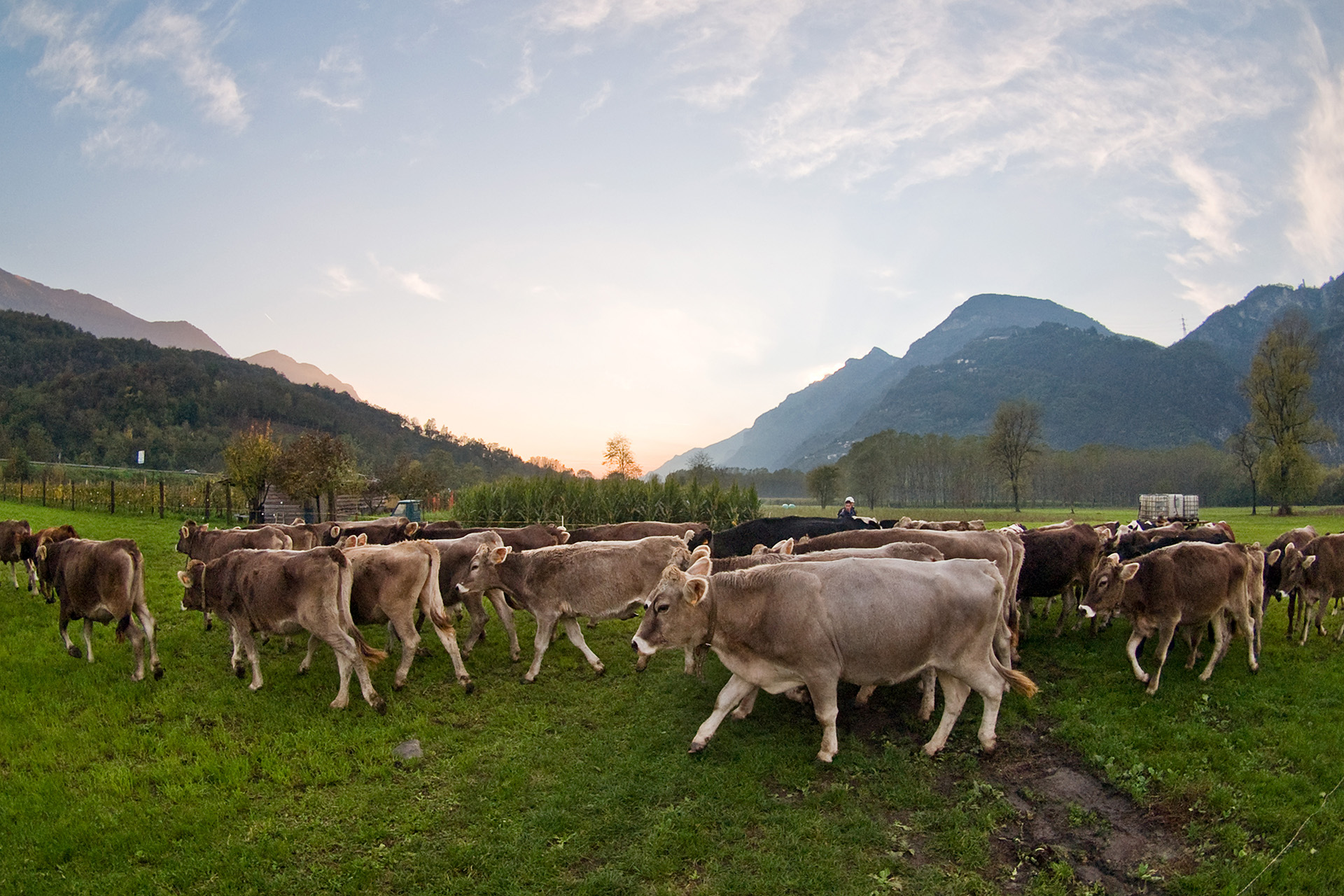 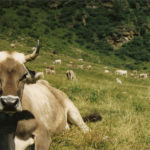 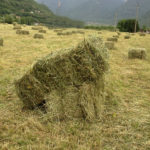 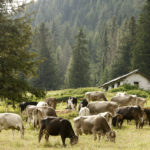 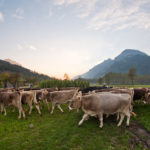